I’ve decided to abandon Talk Therapy and have been led to a different type of therapy.

Through working on my Psychological Thriller, I found the book The Body Keeps the Score by Bessel van der Kolk. The subtitle is: Brain, Mind, and Body in the Healing of Trauma. Within 2 chapters, I realized the book was not just for my character, but for me. 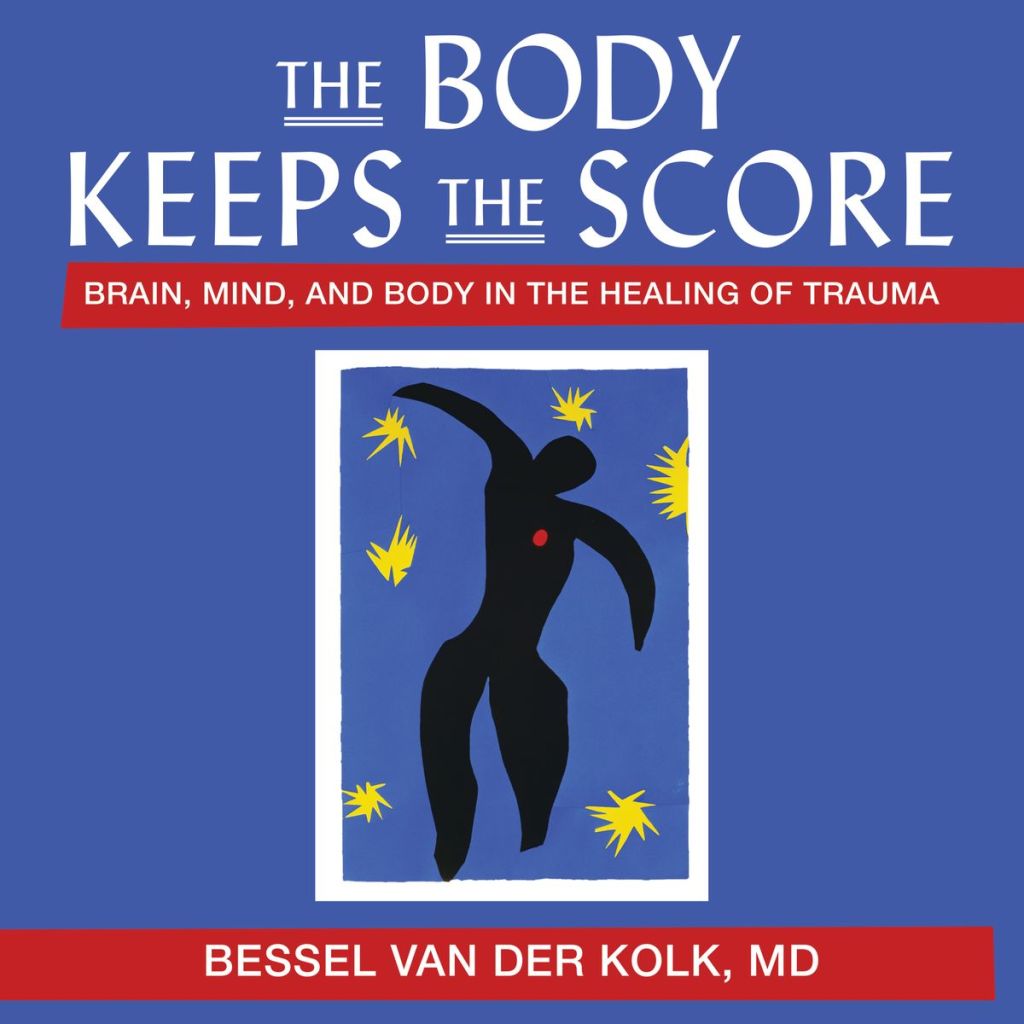 Van der Kolk, in wonderfully scientific ways, explains how we now know that actual physical changes are occurring in the brain when there is abuse, neglect or trauma. Well-known in the mental health/psychiatric field, he’s found that people can heal their brains… physically and chemically… through Yoga, EMDR (eye movement desensitization and reprocessing), EFT (Emotion-focused therapy), neurofeedback (biofeedback) and activities such as theater and Tai Chi.

He has done extensive research with Veterans, abused children as young as 2-years old, elder adults who thought they would never feel better, folks with PTSD and C-PTSD and any number of others with trauma histories.

Van der Kolk does not believe medications and Cognitive Behavioral Therapy (CBT)/talk therapy are as helpful as therapists have believed for decades. 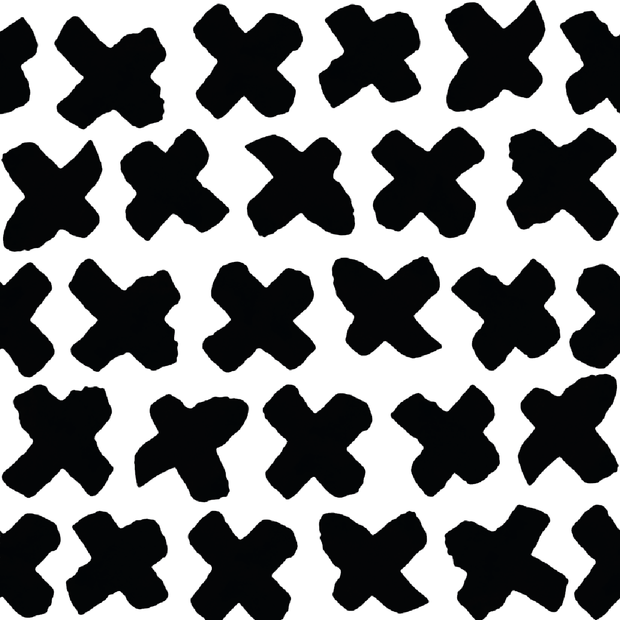 I’ve been in therapy since I was 18-years old, almost continuously. 41 years. I feel I am at the same place I started all those decades ago. I’ve tried CBT, DBT, sand tray therapy, art therapy, angel therapy, crystals and many more I can no longer remember, that’s how useless they were. I’ve been in a dozen different types of group therapies as well, most of which seem to have been created to see who can tell the worst abuse story.

DBT comes the closest to changing my thought processes, but that is because of the Mindfulness aspects. DBT has a lot of CBT in it, so it is all but negated. 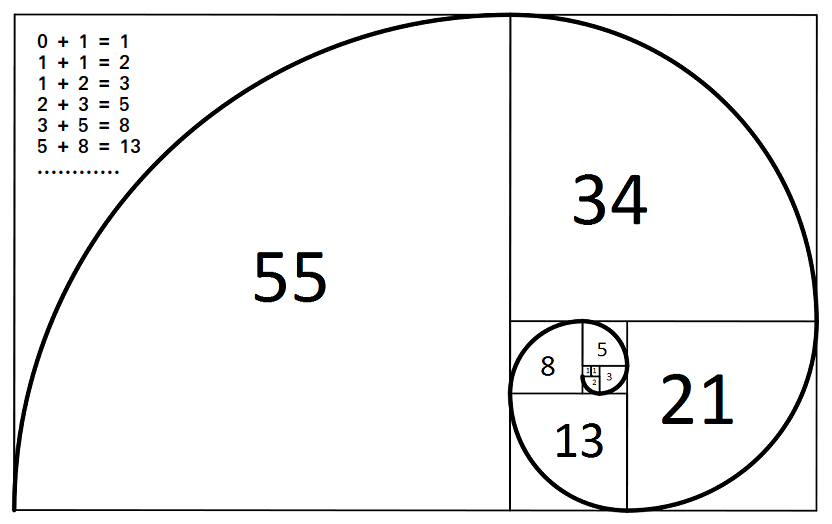 Instead of singular modes of therapy, I want one that builds on another, lifting me higher with each step.

Nautiluses have long been how I see healing… one chamber being worked on and when that section has been completed/emptied, it is time to move to the next chamber.

I began a new type of “therapy” yesterday. I am not sure how to even explain it except it was beautiful and after the hour and for hours afterwards, I felt at peace for the first time in so long I cannot remember when the last time was.

My body was not twitching. My aches and pains simmered lower than they usually do. My mind was able to focus on one idea at a time instead of a cacophony of many voices so loud, none were even able to be heard.

Finally, there is a shift.