I hear a low hum of laughter coming from the White House… from Jared Kushner, from Stephen Miller… from the former White House staff including Steve Bannon and Jeff Sessions. I hear a higher hum of hilarity coming from many, if not most, of the Republican Party. And, sadly, an enormous amount of people who call themselves christians chuckle behind their hands. And most assuredly, the loudest guffaws are coming from white supremacists.

I believe the government, aka President Trump, is not doing anything to improve COVID-19 testing, getting supplies, acquiring and dispersing medical equipment, enacting the Defense Production Act or anything else positive to keep people alive… on purpose. He cannot even fake being kind by enacting a federal stay-at-home order.

The people dying are black, poor, immigrants, old, sick and, in their eyes, a burden on the economic system in the United States, a system they have been trying to overhaul for decades.

Eliminate Food Stamps! Keep Immigrants out! No School Lunches! Medical Care for all… are you kidding?

I really do think the Republican Party is giddy watching the Pandemic unfold. I think they are visualizing every election and financial hurdle being removed as if God was swiping the Thanksgiving table clean with His forearm. 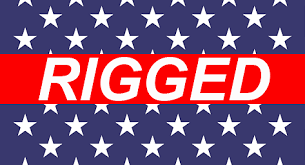 Today, Wisconsin was required to have their election.

Wisconsin’s controversial election is back on for Tuesday, and voters will get no extension on the deadline to return absentee ballots despite the coronavirus crisis, thanks to two top courts that sided with Republicans on Monday.

Wisconsin Gov. Tony Evers, a Democrat, issued an executive order Monday afternoon postponing the election to June 9, citing the public health risk. But the state Supreme Court hours later overturned the governor, siding with the Republican-controlled Legislature, which had challenged his order.

Later in the day, the U.S. Supreme Court ruled in favor of Wisconsin Republicans on a separate issue, voting 5-4 along ideological lines to overturn a lower federal court’s decision to extend a deadline for absentee balloting. 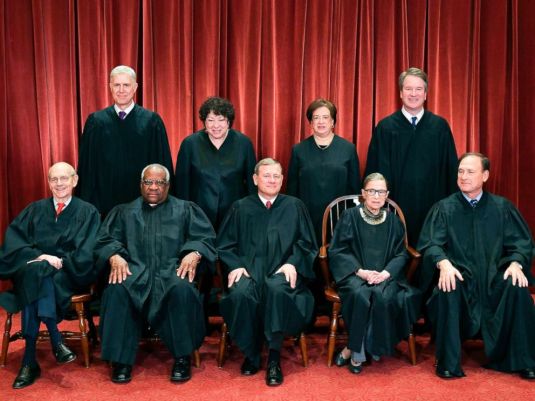 I heard a speaker on MSNBC awhile ago that said one would think that considering everything, Republicans might actually have had some compassion for what has become a literal life or death decision to step out of the house to vote.

Clearly, they do not.

“I haven’t seen anything like this in my lifetime. I’m almost 60. You know, it’s almost unbelievable. I remember long lines during the Reagan years, but the confluence of events is ridiculous. It’s amazing. And I do think Fitzgerald and Vos are setting people up to be killed,” said Todd Marsh, a Milwaukee voter, referring to the Republican leaders of the state Legislature, Senate Majority Leader Scott Fitzgerald and Assembly Speaker Robin Vos. 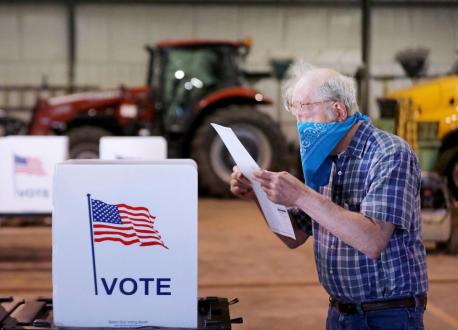 Who’s Falling by the Wayside?

The federal government still isn’t sharing any official statistics regarding the racial breakdown of coronavirus deaths. But this information is starting to seep out at the local level from some states and cities, showing that the pandemic is disproportionately killing Black Americans and other communities of color.

And I know, because I can hear them laughing from here, that those in the White House and their friends and family are thrilled beyond measure.

… will Trump eventually enact a stay-at-home order? Will he figure out how to get tests to everyone who needs them? Will he quit attacking the messengers that tell him hospitals still do not have what they need to stay safe?

How many minorities, folks in nursing homes and those with pre-existing conditions have to die before any positive movement is made?