I’ve been wheezing for almost a year now, but thought it was just because I was so fat. HA!

I was in the ER on Thanksgiving with my breathing sounding like I was playing a harmonica. After a couple of visits, they finally said it was an Upper Respiratory Infection. None of the breathing treatments there helped, but they gave me an Albuteral inhaler that did nothing for me. I just had to wait the URI out and my coughing finally left around New Year’s. 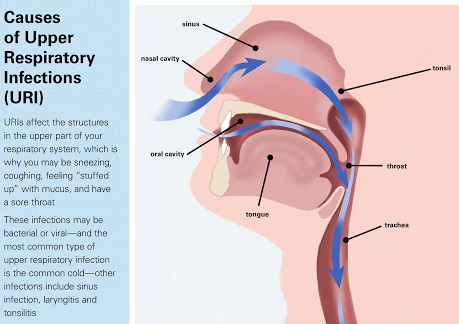 But the wheezing has continued. The ER also gave me referrals to a Pulmonologist and a Cardiologist… for the wheezing and I have an enlarged heart.

I went to the Pulmonologist last Monday and after the battery of breathing tests, told me I had moderate asthma. Huh?! I was shocked. I really did think my inability to catch my breath when I walked (even to the bathroom) was because of my weight. Apparently not!

I was prescribed Symbacort, but it isn’t doing much and I am waiting for insurance approval to get some Spiriva.

Now that I know what it is, I am able to put symptoms together. My mom has had severe asthma since I was a kid, so I’m used to her asthma. Mine, not severe, still has similar symptoms I overlooked. My wheezing is like a whistle, not the gasping kind of breathing I have seen in her. When I walk, it does get louder and more musical, but generally, sitting, I just whistle.

The feeling I get when walking is really odd. I feel like I can take half a breath and then something clamps over my lungs and I am unable to inhale any more than that half-breath. I lean over trying to breathe, catch my breath with that clamped down feeling. It does not go away until I am sitting again for a few minutes. Then back to the open breathing and whistling. 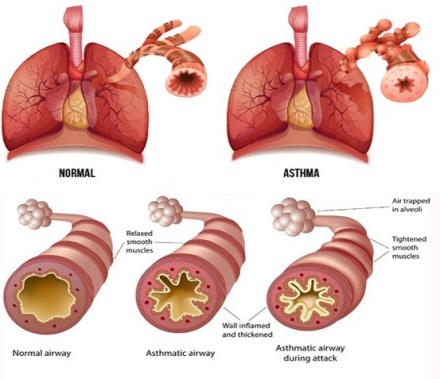 I go to the Cardiologist March 26th. It will be interesting to see what the deal is with my heart, too.

I’ll write what I learn as I go along.